The governing body of TAIBA Leasing took part in the Conference “IDB Group Day”, organized by the parent company. 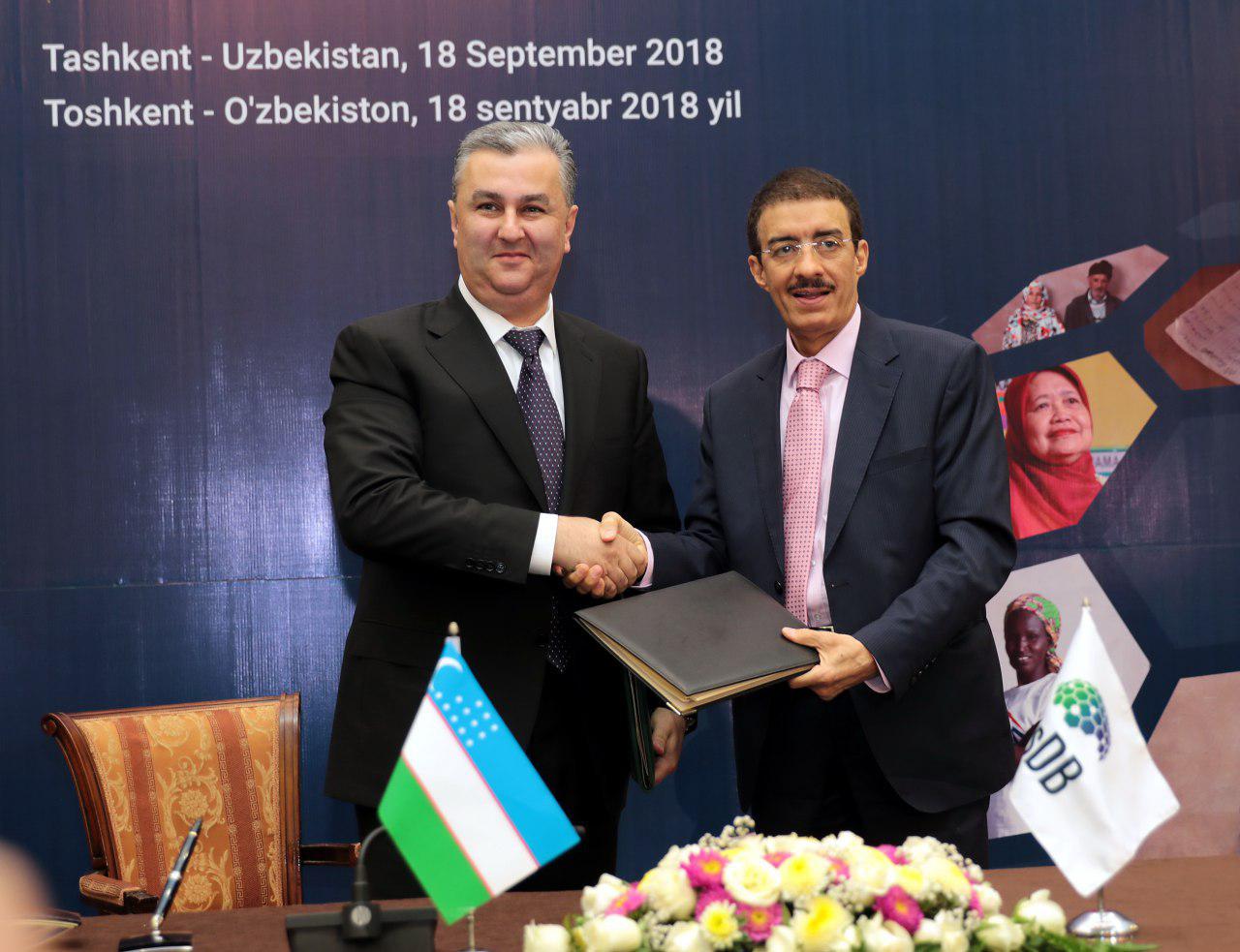 The President of the Islamic Development Bank Group, Bandar Hajar, is in Uzbekistan on an official visit from 17 to 20 September. On Tuesday, the International Hotel Tashkent hosted a conference “IDB Group Day” with the participation of ministries and departments of Uzbekistan, representatives of the private sector, diplomatic corps and international financial institutions of the republic.

“The Islamic Development Bank (IDB) and the government of Uzbekistan on Tuesday signed a partnership strategy for 2018-2021, which provides for the provision of funds for $ 1.3 billion,” is said in the statement. 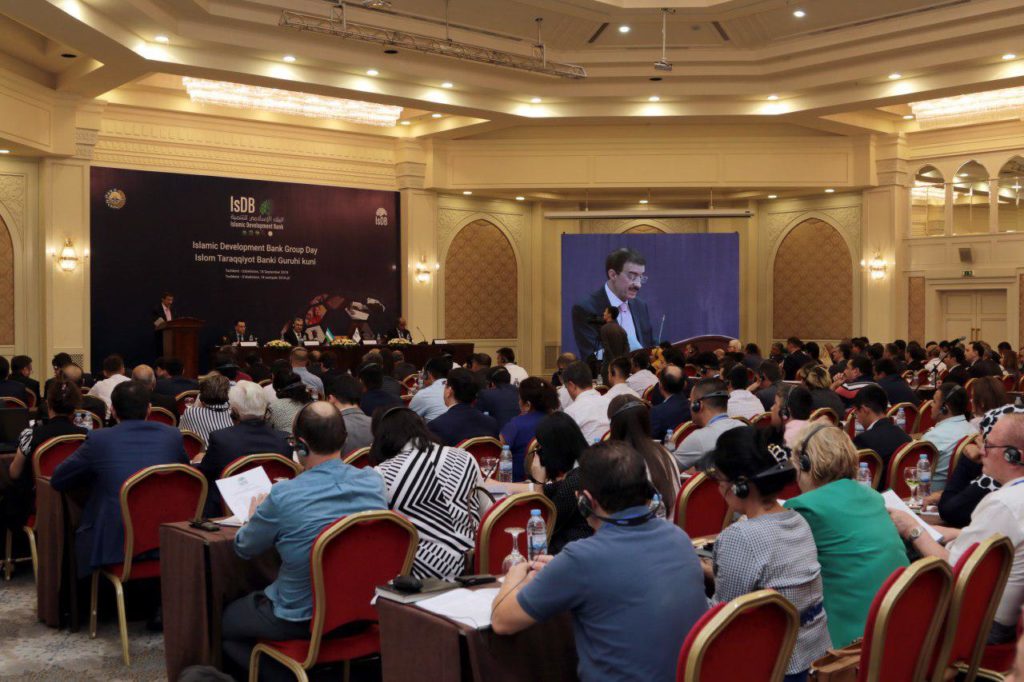 The corresponding document was signed in Tashkent on Tuesday by Deputy Prime Minister, Chairman of the State Investment Committee of Uzbekistan Sukhrob Kholmuradov and IDB President Bandar Hajar.